I was reading that someone named Demi Lovato came out as plural.

And I was thinking, "You know, that was such a brave act, I'm going to advertise to strangers how I swing and start using pronouns just to get some extra attention".  But what to use?  There's so many Facebook Genders to choose from.

After many minutes of thought, I've decided to use Us/Them.  I wanted to use Sith/Darth but Disney might try and sue me.  I hope I'm accepted into the LGBLT3.14+ community since I'm staying straight.  It shouldn't be a problem since they seem like a nice, inclusive group.

If you see someone dressed like this, they're probably Trans: 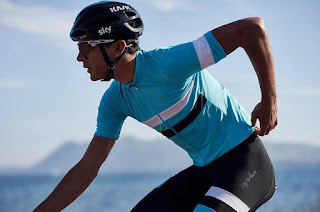 I'm pro trans even though I hate driving, but it beats walking.  Also, trains get a bad rap.  They're always getting harassed and abused by spray painters.  I used to be Biphobic but I'm not scared now to try and speak another language.  Same with my homophobia since I've only drank 2% milk: I can now accept Homogenised milk into my life.

I feel I got a lot of my hairy chest.